The seemingly infinite growth focused economy and export based economy when it comes to most industries, but particularly 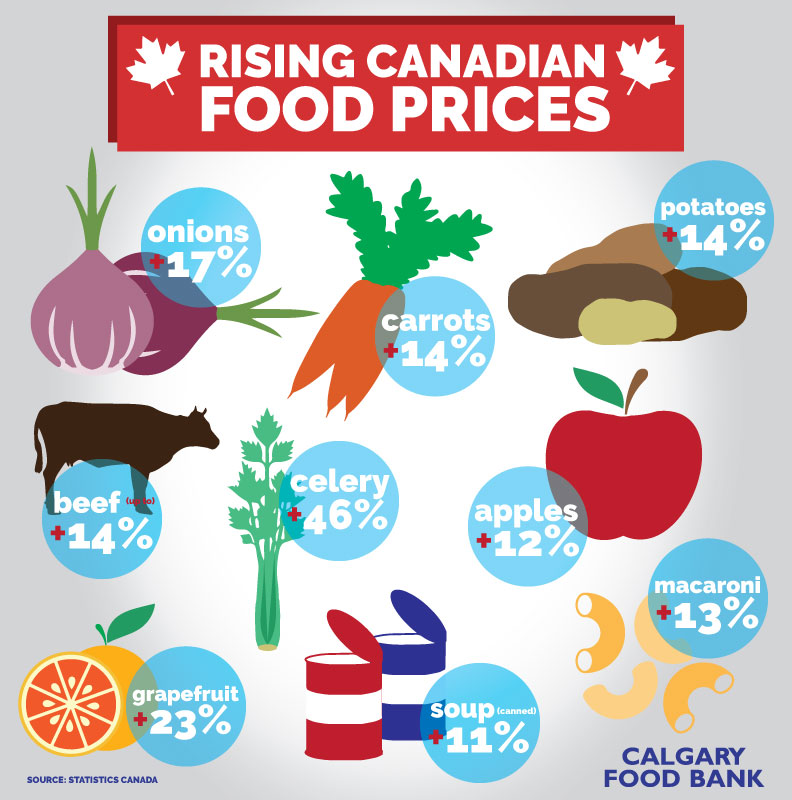 food, just doesn't make sense.
FOOD PRICES HAVE SKY-ROCKETED in 2016 Canada largely because of exchange rate between Canada and the US as well as climate change incidents (drought in California, floods everywhere, severe hurricanes etc.). As Canadians, we import 50% of our food from the US. In Nova Scotia, we import 92% of our food. We have enough food in Nova Scotia to last a few days if the trucks stop running or even slow down. This fact, makes us very vulnerable.
This food dependency from other countries and even other provinces (we live in a big country!) makes us very vulnerable to weather issues, unstable food supply, economic downturns (think 2008), oil prices, and political instability (what if Trump wins...).
The time is now to think of better options for food security and sovereignty.
Instead, of continuing to focus on a wildly unstable export and growth based economy let's put our heads together about what imported staple foods we can replace with locally grown foods.
First one that comes to mind is buckwheat...what would you like to see locally grown where you are?

My talk I'm preparing for the 2016 Nova Scotia Food Summit